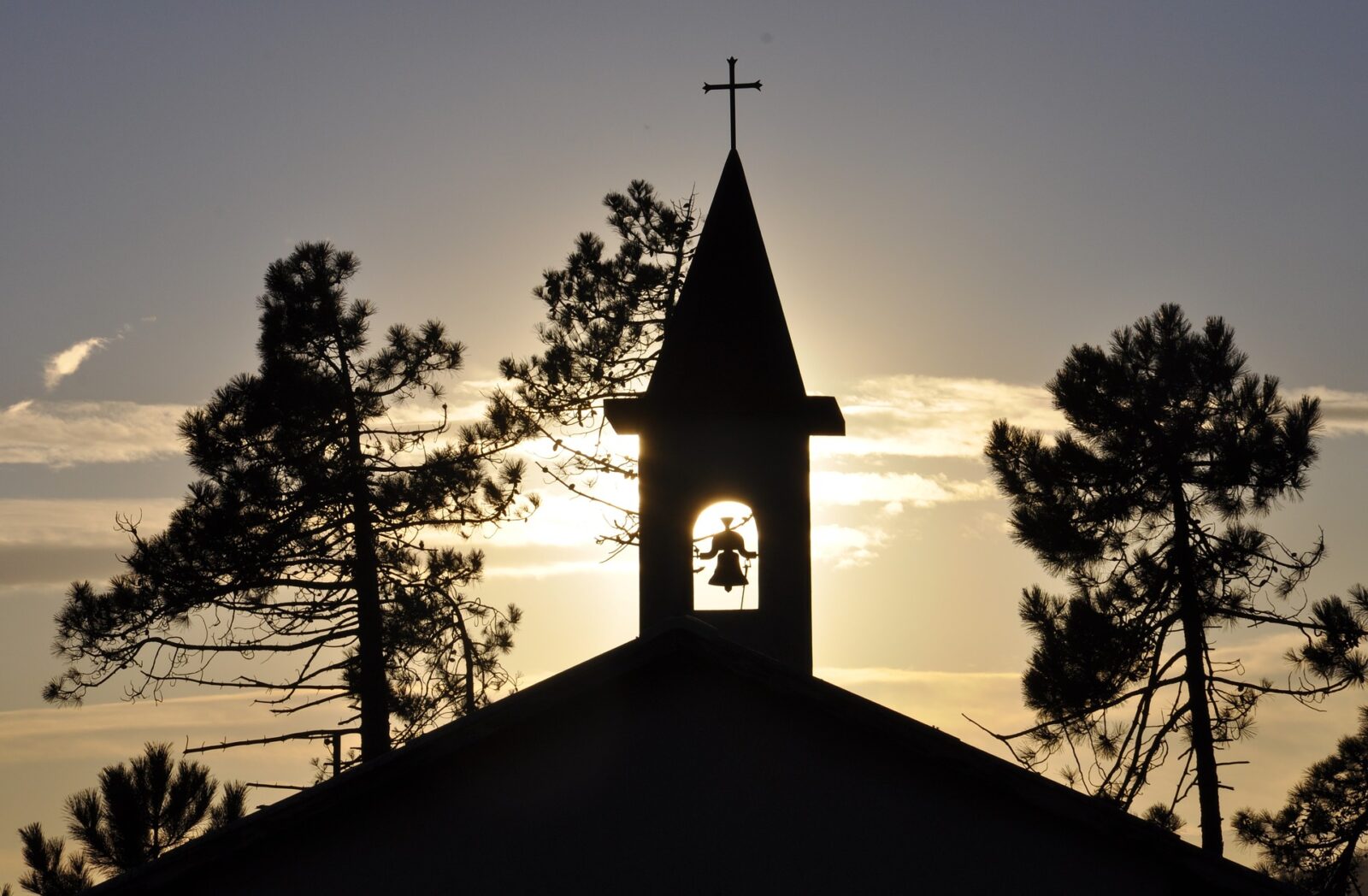 “Therefore, putting away lying, ‘Let each one of you speak truth with his neighbor,’ for we are members of one another. ‘Be angry, and do not sin’: do not let the sun go down on your wrath, nor give place to the devil.” (Eph 4: 25-27)

On the one hand, the Apostle says: “Be angry, and do not sin,” (quoting the Septuagint-version of Ps 4: 5). But then he tells us to keep this anger short, and “not let the sun go down on” it. So, anger, which is not the same thing as hostility, is something we can engage productively, albeit briefly. Why, and how?

Anger is not a sin per se, but rather a God-given “spark,” attributed also to the Lord (e.g., Mk 3: 5). It is not to be abused to ignite (self-) destructive hostility, say, in the direct forms of an attack, or violence or revenge, or in the indirect forms of sarcasm, gossip, or passive obstructiveness. It is rather a “signal” to ourselves and to others, which, when “read” and conveyed properly, can be the impetus for productive communication/contemplation about the cause of it. And by “productive” I mean, the kind of communication/contemplation that is truthful and specific to the actual cause of our anger, “putting away lying,” as the Apostle says above, which can effect the removal of the true cause of our anger. It is the kind of communication that allows us to be so vulnerable, as to reveal that intense need (and resulting fear, of not having that need met), which led us to feel the “alarm-bell” of helplessness that is anger. As I read in an article by a famous psychologist, violence and revenge are not, essentially, expressions of anger. They are essentially expressions of failed or unattempted communication, both with one’s self and with others.

So if I notice myself getting angry today, let me, first, recognize and accept this anger. And then let me explore, in honesty and humility, and “putting away lying,” the underlying reasons for my anger. Am I fearing a loss of control, in some relationship or situation? And are my angry outbursts, perhaps, masking my anxiety, by lending me some sense of power and control? Let me let God into this picture, if this is the case with me, and re-embrace faith in Him, as in the One In Control. Lord, You know what You’re doing with all of us, in Your mercy and grace. Let me do the next right thing today, to address any “signals” of anger productively, in Your truth, so that I don’t nurture them into quietly-destructive, little bonfires of resentment in my heart, or “give place to the devil” there.